Be the first to find the gaps in your network, applications, cloud services, and code before an attacker does. Learn exactly how vulnerable and exploitable your most critical systems are to cyber-attacks. databrackets’ A2LA accredited process and certified ethical hackers can help identify your security vulnerabilities in the most efficient and cost-effective way.
Schedule a Free Consulation
Request a Free Quote
Home
Vulnerability Assessment and Penetration Testing

Why Does Vulnerability Assessment and
Penetration Testing Matter?

Organizations do all they can to protect their critical data, but they don’t always systematically and periodically test their defenses. A vulnerability assessment and penetration test, colloquially known as a pen test or VAPT, is an authorized simulated cyberattack on computer systems. VAPT helps in identifying security vulnerabilities and helps prevent hacking and losing credibility with the customers. A vulnerability assessment exercise discovers vulnerabilities that are present in the system and infrastruture, but they do not exploit the flaws identified. However, a penetration test is meant to show how damaging a flaw could be in a real attack rather than find every flaw in a system. Together, penetration testing and vulnerability assessment process provides a detailed picture of the flaws that exist in an application and the real risks associated with those flaws. Penetration testing from databrackets consulting services helps you strengthen your security for those systems by identifying vulnerabilities, misconfigurations and missing best practices in your business posture.

What is Covered in VAPT? 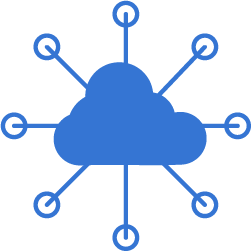 An internal penetration test leverages the exploited box from an external penetration test, or a device on the inside of the network to conduct the assessment. Internal reconnaissance and attacks are launched while a poorly secured domain control may lead to total control of the network, most tests require multiple attack paths to achieve their testing objectives. This method often includes exploiting less-important systems and then leveraging information found on these systems to attack more important systems in the network.
External Network 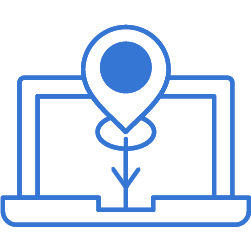 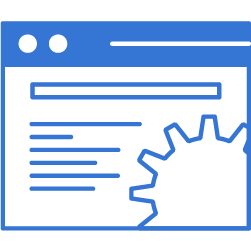 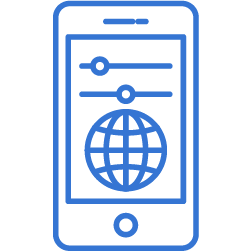 databracket’s mobile application penetration testing covers the complete mobile app environment, from the local app running on-device to the back-end web services and RESTful APIs that power mobile apps. Our mobile penetration testing includes security, privacy, and compliance risks introduced via Mobile Apps, Mobile Devices, and IoT Devices. Our methodologies ensures all back-doors are identified and vulnerabilities whether they are there accidentally or purposefully.
Wireless Network 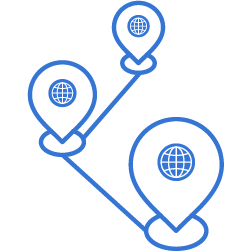 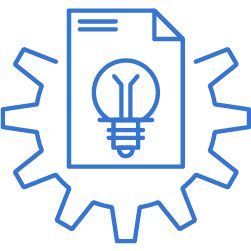 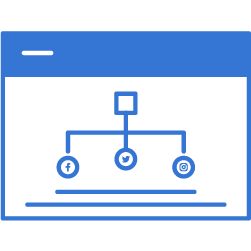 Social engineering penetration testing focuses on people and processes and the vulnerabilities associated with them. These pen tests typically consist of conducting different social engineering attacks such as phishing, USB drops, or impersonation that a person could face during the course of their work. The goal of this test is to identify weaknesses in a person, group of people, or process and identify vulnerabilities in an organization with a clear path to remediation.

Some of Our Happy Customers 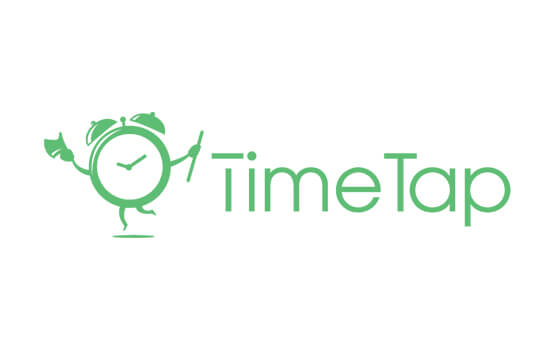 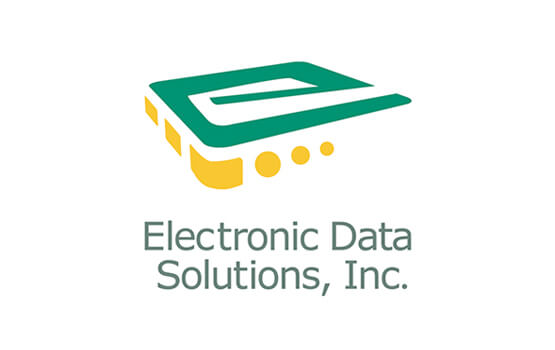